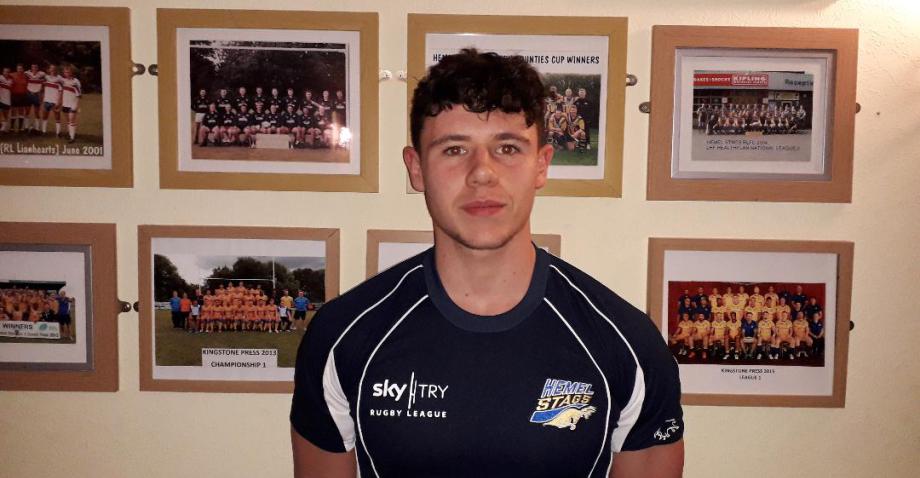 The Club employs a full-time Community Manager - Shane Hurley - who works in local primary and secondary schools to encourage and develop participation in rugby league.

THe club encourages pupils to join their Mini and Junior teams that play in the London & South East Rugby League competitions.

Hemel Stags is very proud of its links with local primary schools.

We have School club links with 12 primary schools in the area and are looking to expand furthur.

All of these schools take part in our Boys and Girls Tag programme aimed to introduce the sport at an early age. Boys and Girls from accross the town are give skills that they can then take to Secondary schools in the future and enjoy our highly successful tournament structure.

We look forward to continuing this work over the coming years.

Hemel Stags can now Boast 100% exposure to rugby league in schools within the Hemel Hemstead Borders. All 7 secondary Schools now take part in our Coaching, Talent identification and Tournament structure.

Boys and Girls from all age groups are given the oppertunity to learn skills and take part in competitions such as Carniege Champion Schools, the RFL's Flagship schools competition.