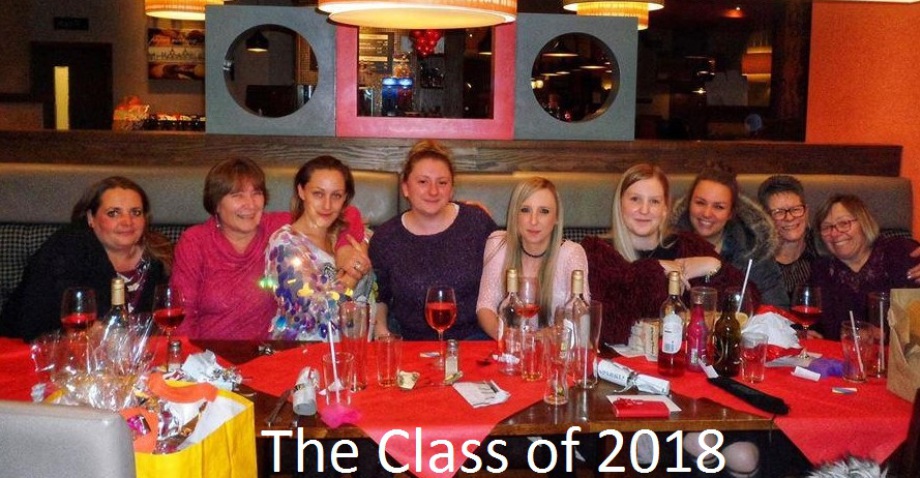 How to find us

Travelling by Train
Hemel Hempstead Station (Euston/Northampton Line) A taxi (£7-8) or bus is advised. Buses are frequent from outside the train station and most stop in the town centre (ask!), from where a 4 or 5 will take you to Pennine Way - Tip: ask for Redbourn Rd its better known to the drivers. Get off the bus outside MFI. Fares are around £2.50 one way.